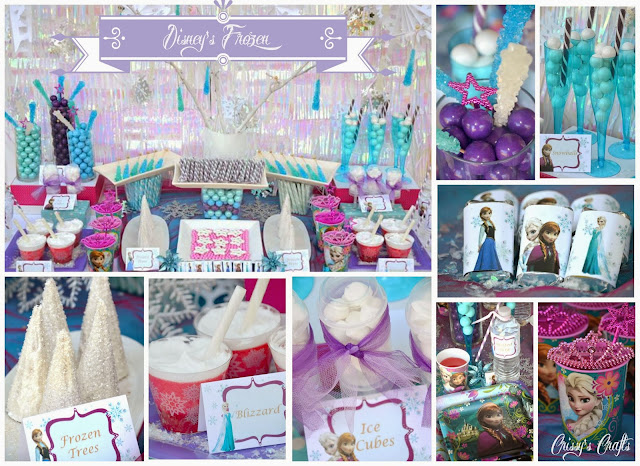 With the anticipation  of the release of Disney's new movie Frozen, we decided to host a Disney's Frozen Party!  Since the movie wasn't out prior to our party, we watched the trailers that are available on Disney's Frozen Official Site as well as online games to get to meet the characters.
I wanted the dessert table to feel like you just entered the kingdom of Arendelle after the spell from Elsa, whose icy powers have trapped the kingdom in eternal winter. Party City has everything for you to throw your own Frozen Party!
The backdrop was the focus of the dessert table. I covered 2 foam boards using a Iridescent Fringe Garland and added some snowflakes strings. The centerpiece of the table was made of  white painted branches sprayed with fake snow. I added crystal candies to the branches to resemble icicles.
As for the treats, the children enjoyed some ice cubes(mimi marshmallow), Frozen trees(iced ice cream cones), snowball(white gum balls), icicles(crystal candy), snowflakes(yogurt covered pretzels), Blizzard(smoothie) and some melted snow(water).
And for crafts, children made their own paper snowflakes and played Disney's Frozen Trivia after watching the trailer and learning a little more about the characters.
Now we can't wait to watch the movie!! 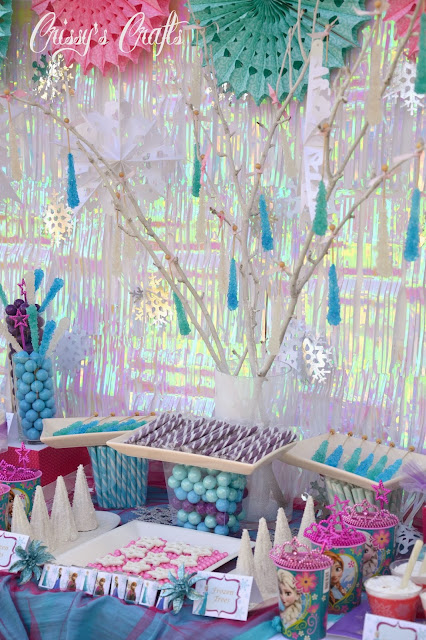 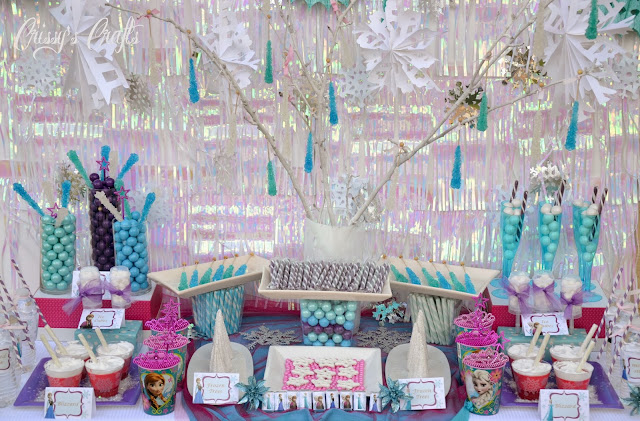 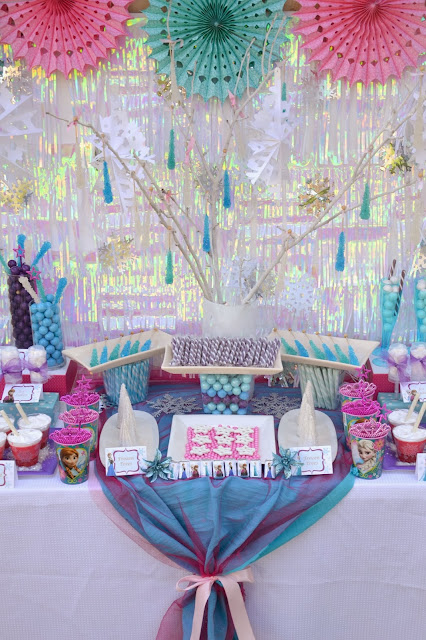 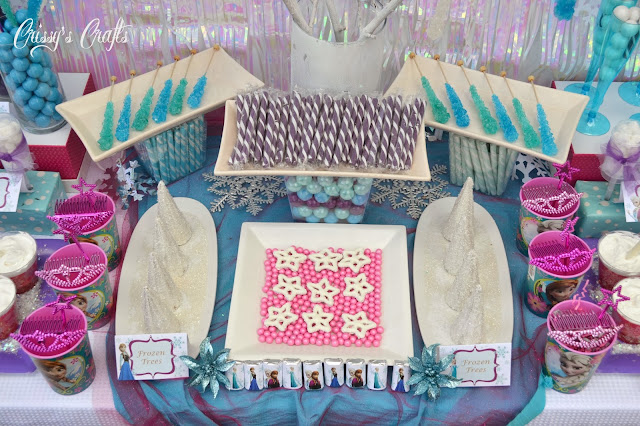 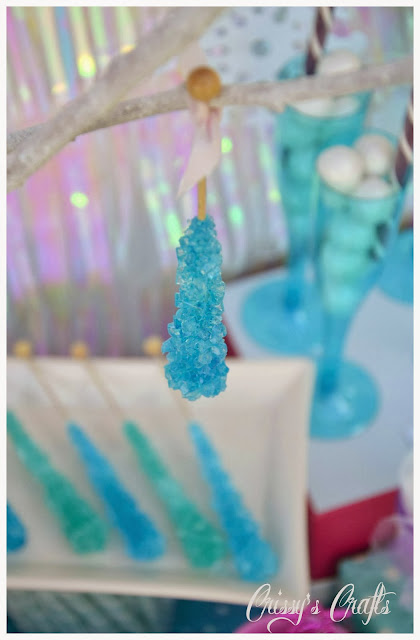 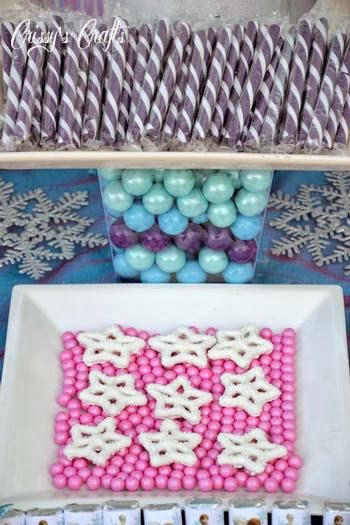 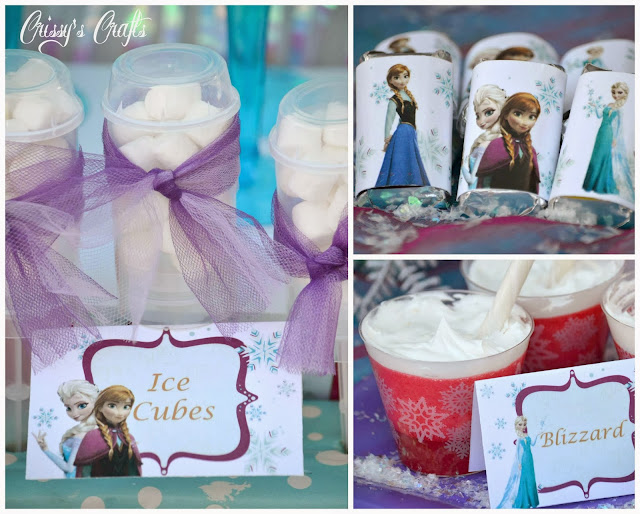 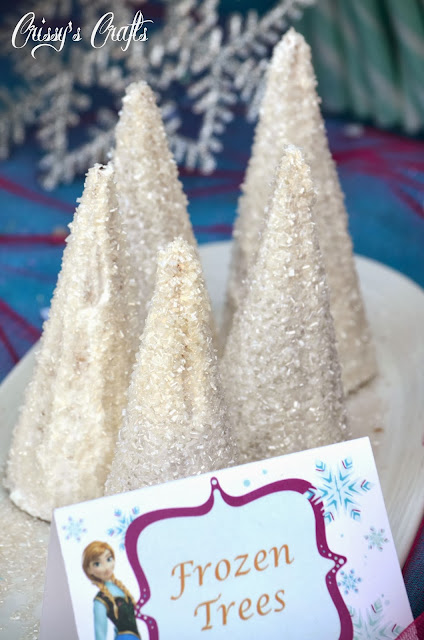 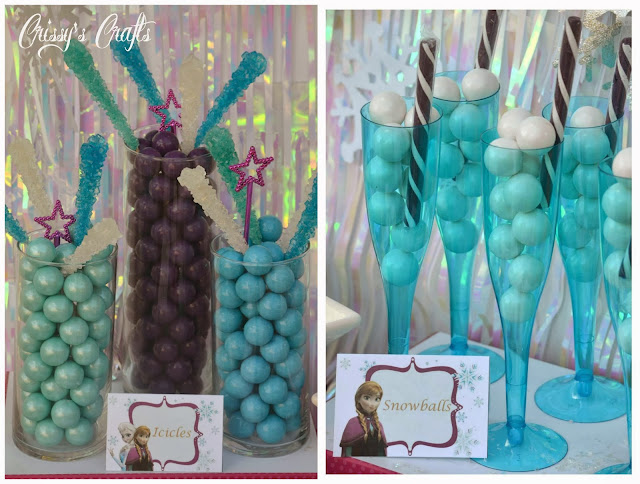 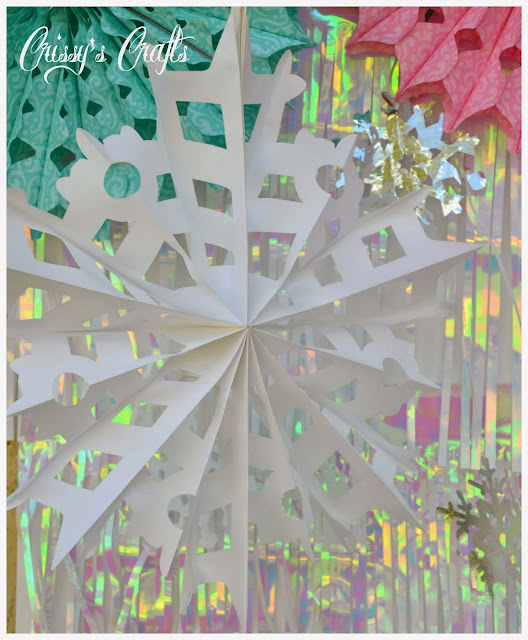 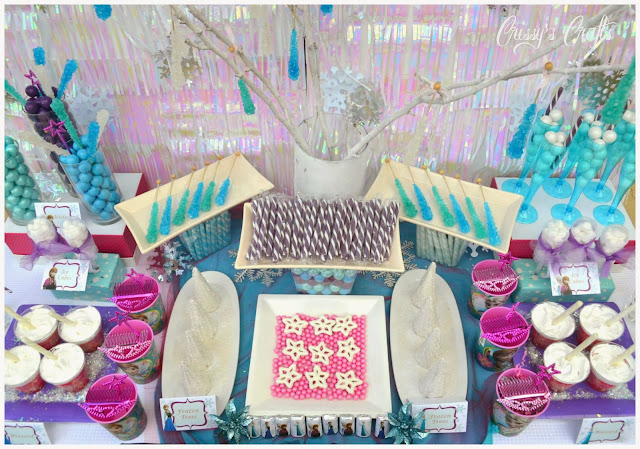 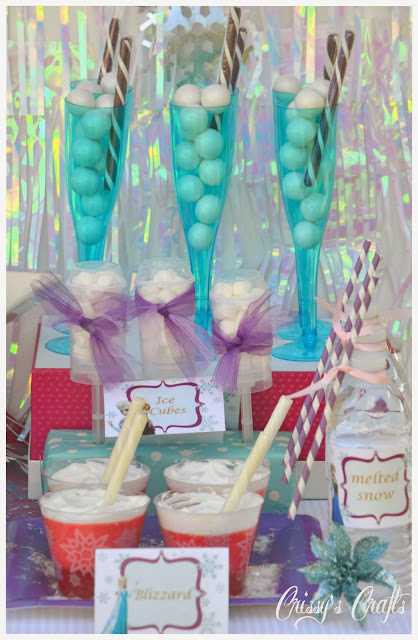 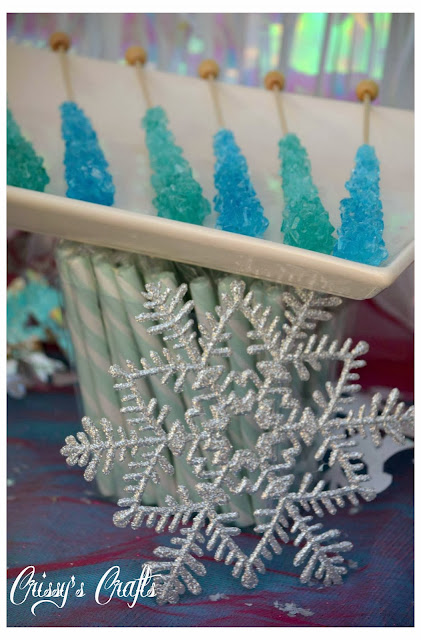 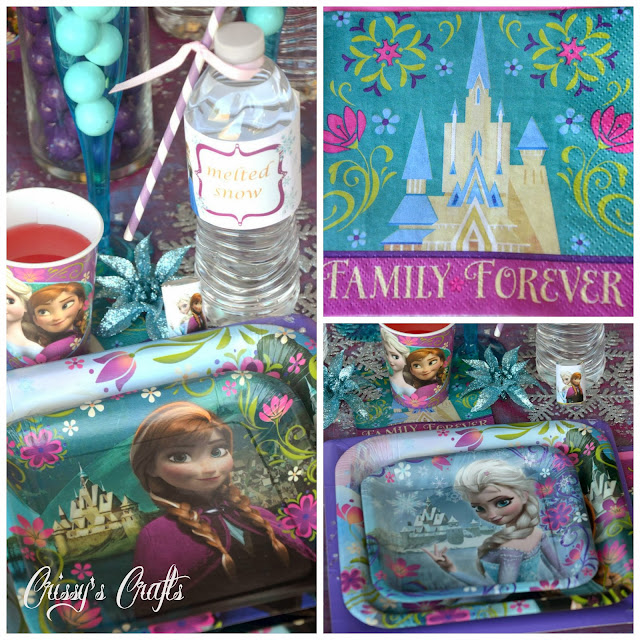 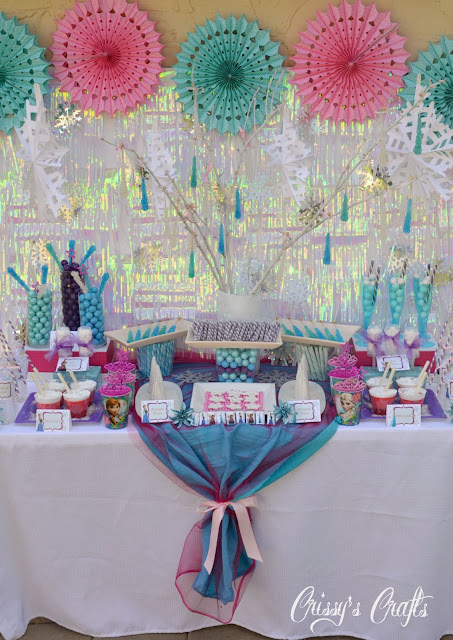 Party City is giving away a Disney's Frozen Party Kit worth $50!!! The party kit comes with everything for you to throw a party for 8

This is a sponsored post for PARTY CITY. All opinions are 100% my own. Others may have a different opinion or experience with the product. Crissy's Crafts may have received payment, trade and/or products in exchange for promoting.

Email ThisBlogThis!Share to TwitterShare to FacebookShare to Pinterest
Labels: MY PARTIES

I would love to read your thoughts!

Cris
Gilbert, AZ
Welcome to my Blog! I love crafts!! EASY CRAFTS!! Crafts that just by looking at it you can figure it out how to make it!! Why? Because moms don't have time to read and follow complicated directions!!! I try to make my crafts easy and affordable! Hope you enjoy my ideas! I am new at this so it will take a while to get this Blog thing right! :)

Life is too short not to be anything but happy! 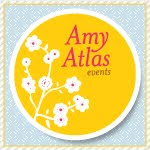 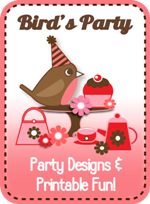 Here you will find all my past posts!

Popular Posts for this week

Do you want to share my ideas on your blog? Just ask!